Evarist Bartolo, Minister of Education and Employment in Malta, calls for a continuation of the Scientix project beyond its current funding period from the European Commission during a succesful Third Scientix Conference that took place in Brussels, Belgium, from 4 to 6 May 2018. Jean-David Malo, Director for Open Innovation and Open Science, at the Directorate for Research and Innovation of the European Commission, added that he is very impressed by the project's achievements to this day.

Mr Bartolo and Mr Malo were among the main speakers at the Third Scientix Conference. They, as well as other participants and speakers who attended their conference, clearly expressed their appreciation for all the work that has been carried out by the Scientix project. Mr Malo said there was a very important link between education and the three O's supported by the European Commission, namely: Open Science, Open Innovation and Open to the World. He highlighted that teachers' role is essential and, thanks to their efforts, the European Union has now excellent scientists. Mr Bartolo underlined how important it is to support inquiry-based science education and warned against the standardisation of formal education.

The conference also heard critical arguments against standardisation of learning presented by Professor Svein Sjøberg during his keynote speech. Professor Sjøberg explained how PISA-based testing and rankings create a competitive mindset, kill curiosity and joy for learning, and create panic and ill-founded reforms, thus ignoring the essentials of science education.

The second keynote speaker, Dr Beth Healey, presented her fieldwork in Antarctica as an onsite medical doctor at the Concordia Station and how such extreme environments are used to prepare astronauts for spaceflights. Dr Healey encouraged teachers to get in touch with researchers in the Antarctica for school activities, for example through Reddit, Twitter, Skype and the ESA blog. 352 guests attended the Scientix Conference this year, including teachers, policymakers, researchers and project managers.

Presentations, photos, videos and other follow-up information about the conference will be uploaded to the Scientix Conference web page here. 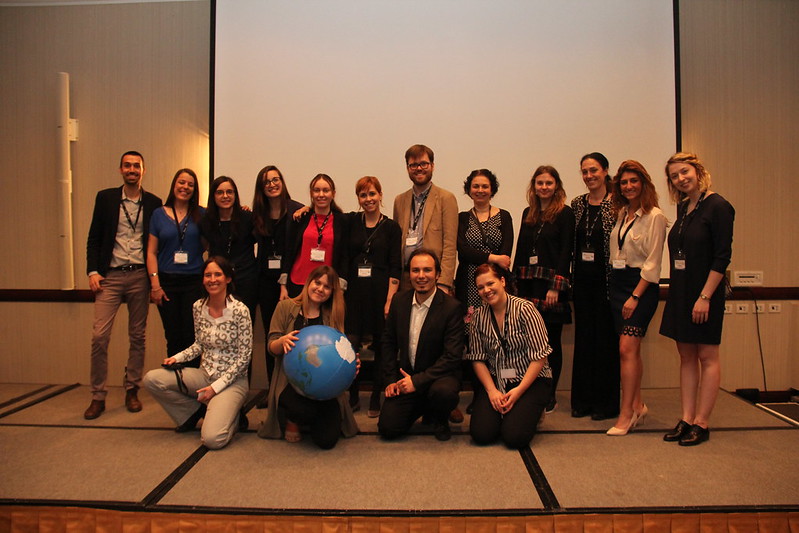